With yet another year drawing to a close (let’s not mention how terrifying that is), and my endless piles of books growing like weeds, I wanted to take some time to talk about my absolute favourite reads from this year. All of these incredibly-written, profoundly moving novels are crafted by a collection of inspiring women from varied backgrounds. Some have made me sob; some have made my belly ache with laughter; but all have made me think. And, in the end, is that not the effect a good book should have on us all?

To anyone looking for a change in perspective, this list is for you. From the eerily dystopian to the heart-achingly real, these are the 10 best books I have picked up in 2019, with my all-time-top-favourite-tear-jerker at number 1.

Btw: a lot of these books weren’t released this year. They’re just the ones I finally got around to reading.

Of course, the top spot has to go to my all-time favourite book in existence, A Little Life. Anyone who hasn’t read this 700-page novel should head onto Amazon RIGHT NOW. The story follows the lives of four friends: Jude, Willem, JB, and Malcom. They met in college, then all moved to New York upon graduating to pursue a variety of different careers and paths. With a focus mainly on Jude, and his difficult past, this is story about how friendship can save us, and how our relationships, ultimately, shape our lives. Prepare to sob your heart out, with a twist that will hit you right in the feels.

One of the most thought-provoking novels of the past few years, The Immortalists begins with four siblings living in New York who decide to visit a famous psychic. This mysterious woman tells each child the exact date they’re going to die; they must then live out the rest of their lives with this knowledge. A fantastical story about the way we all deal with our own mortality, the book is magically written, causing the reader to question their own perspective on life. A must-read for absolutely everyone, with well-developed characters who will tug relentlessly at your heartstrings, even after you’ve turned the last page.

As a self-proclaimed Atwood superfan, I had high hopes for The Testaments, her long-awaited sequel to the world-famous Handmaid’s Tale – and, as expected, the planet’s favourite feminist did not disappoint. A hopeful novel about rebellion, Atwood tells the story from the perspective of three women, each occupying a different position in the Gilead hierarchy. A tale of female empowerment as much a social commentary, this novel is arguably more accessible than its predecessor, the three main characters each flawed and relatable in their own way. If dystopia is your thing, then Atwood should be at the top of your list!

A book that raises a finger in the face of capitalism, Joanne Ramos’ The Farm explores the very real ideas of economic hierarchy and immigration in an eerily futuristic setting. Teetering on the edge of dystopia, the story takes place just outside New York, in a lucrative, luxurious reproductive centre run by Mae Yu, a wealthy businesswoman of Chinese descent. With not a single developed male character in sight, this novel provides an intricate insight into the difficulties faced by immigrant women in the USA.

As you may have gathered by now, we love a female-centric novel. It goes without saying, then, that The Female Persuasion would sit comfortably within my top 10 novels of this year. It follows the life of Greer Kadetsky as she navigates her way through the various landmines of her teens, twenties, thirties, and, finally, adulthood. A book that will resonate with many young women, this is a tale of ambition, friendship, love, and simply life – with all its peaks and troughs.

Never have I been so immediately drawn into the world of glitz and glamour. Evelyn Hugo is the sassy, sophisticated, successful – yet humanly flawed – woman we all slightly seek to embody. As she nears her 80th birthday, old Hollywood starlet Evelyn Hugo gives her final, all-encompassing interview, insisting it be carried out with young journalist Monique Grant. Slowly, the writer begins to break through the shroud of rumour which cloaks Hugo, delving into the life of the woman underneath. An addictive, hugely enjoyable read.

Set in a not-so-distant America, Internment follows the story of Layla, an 18-year-old American Muslim who, alongside her family, is plucked from her life and deposited into an internment camp, where the inmates are segregated by nationality. Technically a YA novel, the story is one of hope and rebellion in the face of a bleak reality. It’s impossible for readers not to fall in love with feisty Layla, who is fizzing with a refreshingly youthful idealism. With terrifying flickers of reality laced into the plot, and an ‘anonymous’ president who seems just a tad too familiar, you’ll devour this book in one sitting.

Arguably one of the most talked-about novels of this year, and the winner of the Women’s Prize for Fiction, An American Marriage tells the story of newlyweds Celestial and Roy, whose marriage finds itself under great strain when Roy is wrongfully convicted and consequently jailed. The narrative switches between Roy, Celestial, and, later, their friend Andre; each character has a distinctly different background, but all are united by the discrimination they face. Another hugely thought-provoking read from this acclaimed novelist, you’ll be captivated by the way the couple attempt to rebuild both their individual lives and their marriage after such a gross miscarriage of justice.

As someone who sobbed hysterically for days after finishing Me Before You, I couldn’t pass up the opportunity to dive straight into Still Me, its sequel, as soon as it was released. Ever-more loveable – and almost comically English – protagonist Louisa moves to New York, to work as an assistant to a rich businessman’s wife. With underlying hints of rom-com humour, this is an extremely relatable account which will land right in the feels of anyone who’s ever moved to a big city by themselves. Never has such a doorstop of a book disappeared so quickly as it did when it fell into my hands!

Set in rural Montana, The Miseducation of Cameron Post explores the childhood and teenage years of a young lesbian woman during the 1990s. After losing both parents to a car crash at the beginning of the novel, Cameron is brought up by her grandmother and her conservative, devoutly religious aunt. Coming to terms with her sexuality in a community which condemns it, Cameron is forced to seek comfort elsewhere. Incredibly well-written and heartbreakingly honest, this novel is coming-of-age like you’ve never seen it before. 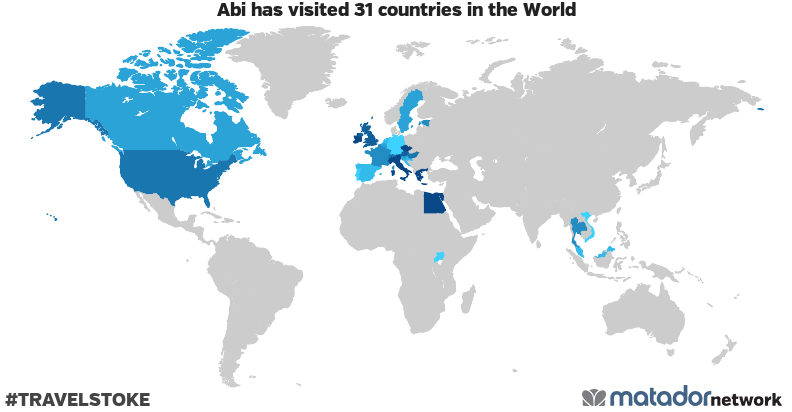 Check out my writing with: 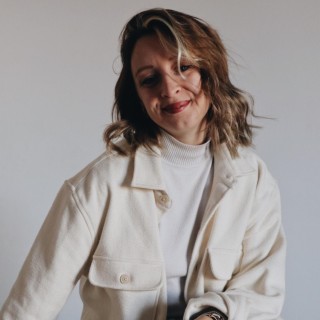 Freelance translator and travel writer from the UK